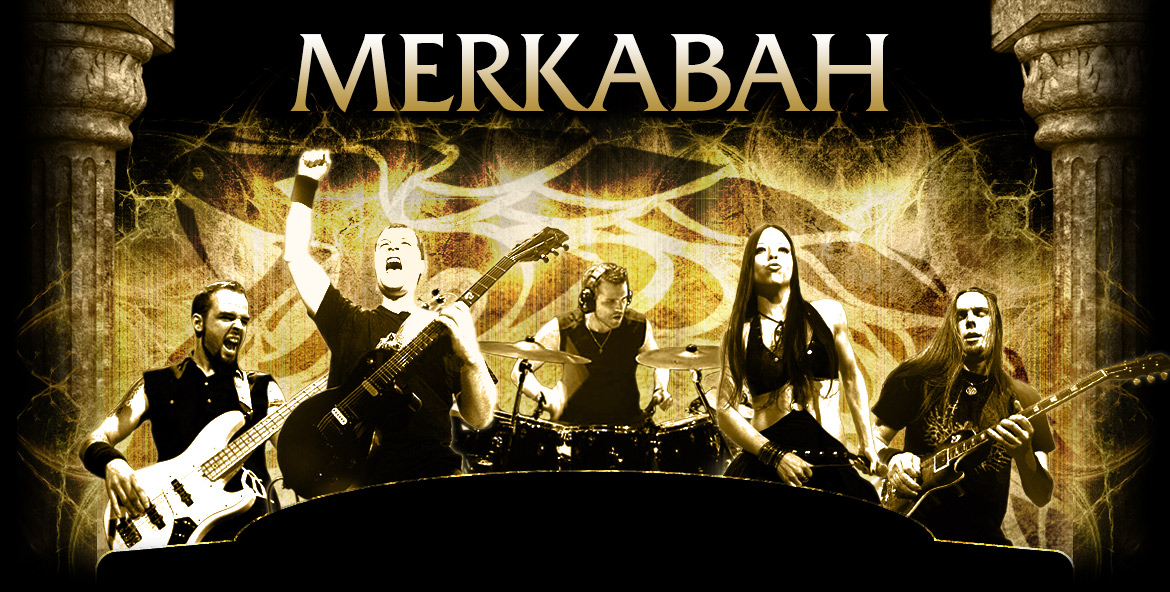 Hello everybody! We are extremely proud to present you our very first music video. We'd like to take this opportunity to thank those who gave their hearts and souls to help us making it happen: Martin Huot (K-u3.0 Productions), Ulric Low (Productions 1080), Fred Marois, Mathieu Fiset, Vicky Poulin, Nicolas Bilodeau, and Raynald Brochu. Enjoy!

MERKABAH have inked a worldwide deal with Maple Metal Records to release their third album ‘Ubiquity’. Their new album has been released in North America on March 17th 2014, and worldwide on April 4th, 2014.
Our new single “Red Letter Days” off ‘Ubiquity’ can be listened to.

No concert at the moment Merkabah is a heavy rock band that also encompasses symphonic and progressive rock music elements. The band was founded in the Beauce region (Quebec) in 2002.

In 2014, the five-piece outfit has released its third album, which is entitled Ubiquity: an epic journey through the most fantastic worlds filled with intense emotions and rich sound textures.

In 2009, the band was awarded the Champlain prize for Best Heavy Metal album for its second LP, which is called The Realm of All Secrets (2007). Over the last years, the band has also played with several international acts such as Lacuna Coil, Hammerfall, and Gamma Ray. Merkabah allso took part in the 2008 edition of the Woodstock en Beauce festival.

Back to top of page 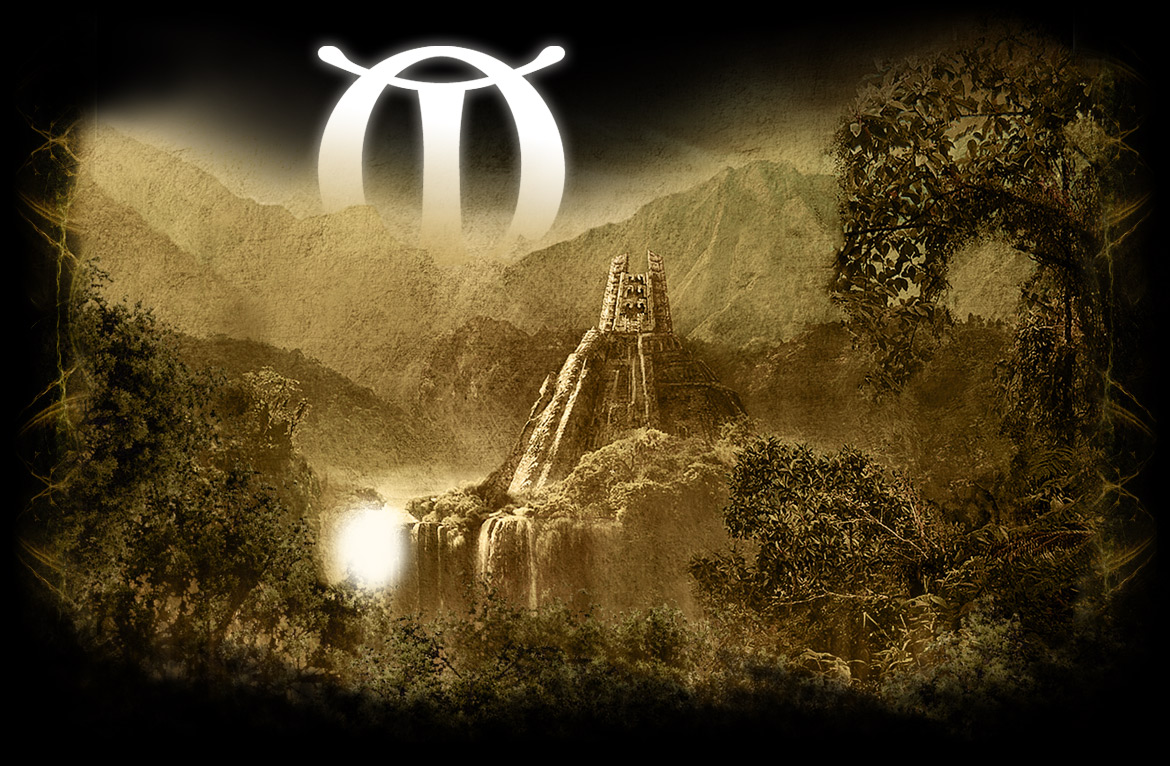